6 Lessons on Native Advertising from the Oscars Ceremony

In case there’s any doubt about it, the Academy Awards are the finest example of Native Advertising. This is the event in which film studios hustle their celebrities around in the largest, most extravagant show, invading the airwaves to promote not just films but a whole industry. 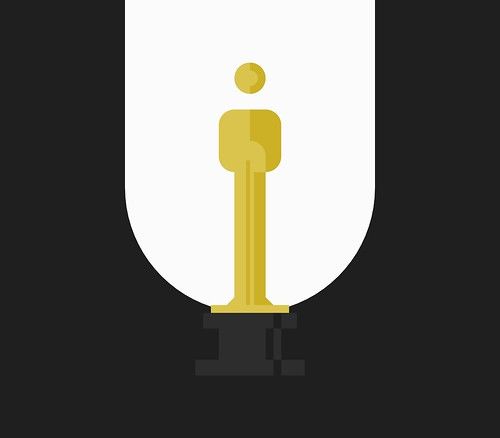 In this case Hollywood is way ahead of Silicon Valley. The web best examples of Native Advertising (promoted tweets on Twitter, sponsored stories on FB, promoted post on tumblr, etc) all pale in comparison with the level of mastery of the Award ceremony.

And all that effort delivers results. Oscar-nominated films remain in theaters about twice as long as others and it is estimated that winning an award for Best Picture will bring in roughly $14M extra. No better way to sell a movie than awarding it an Oscar.

However this display of prowess is largely intended to promote the industry as a whole, keeping its relevance, extending the glamour aura and always reaching to new audiences. Here’s a peak at behind the scenes of this marketing machine we call show business.

Interruption marketing is no longer effective. The awards ceremony is not a disruption of the tv experience; it is a tv program in its own right and a very popular one. The ceremony mimics the native format of the medium, it is neither an interruption nor an imposition in the audience. The Awards is a show seamlessly delivered as part of the stream of content. 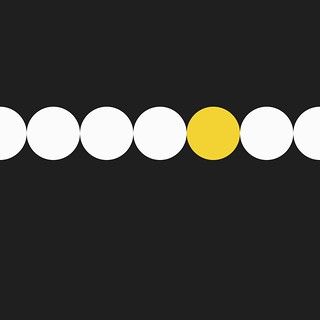 One of the reasons the Oscars can blend so well in the stream of tv content is because the program has been perfectly adapted to the tv format. It doesn’t disguise it self as a simple infomercial but instead it follows a known tv show format (that of late night variety).

The content is not generated to be syndicated, but rather specifically created for tv broadcast. The price to pay for a perfect camouflage is higher production cost and an end product that can’t be sold at scale. 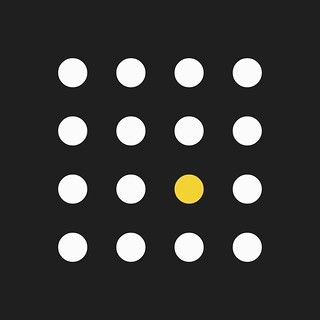 Only true quality can keep an audience engaged. True public appeal and elimination of common ad blindness is achieved by focusing on the user experience.

TV is the perfect medium for Hollywood to deliver the best user experience through what Hollywood does best, entertainment. If the Entertainment industry can’t create engaging native content, who can?

“The real issue is how do you make content that’s compelling to a reader that doesn’t feel like an ad. That’s the real challenge.” —Paul Rossi, Publishers Must Think Like Agencies 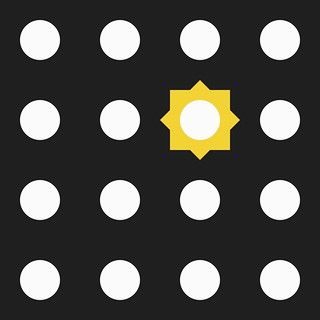 Engaging content without a tie back to the brand is a wasted opportunity. The content created shouldn’t overtly advertise the product or brand but it shouldn’t be a total departure either. How cleverly the product is integrated into the content is part of the challenge.

The Oscars solve it by highlighting the quality of the products (awards), the entertainment value they deliver (songs & performances) and the aspirational nature of stardom itself. The Awards are positively aspirational content like no other. 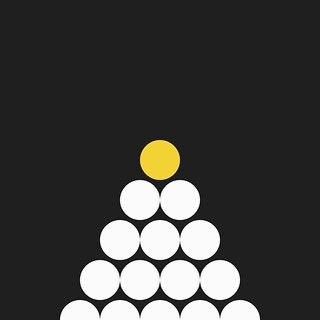 Just like the orchestra playing when the acceptance speeches extend for too long, Hollywood knows how to keep the audience interest. In this case the old KISS mantra would read “Keep it Simple & Short”.

The content is perfect to accomodate our real-time, multiconnected, omnichannel world and our multi-taksing tendencies. For one night, the Oscars are a twitter stream for the entertainment industry. Lots of non-stop high-quality content requires low focused attention and is perfect to deliver continuous highs. A live performance, a movie trailer, a winner announcement, an acceptance speech, a celebrity joke; all in small chunks, easy to consume, and easy to replay and share. 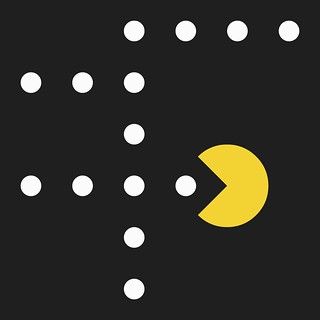 Lesson #6: Blend in and be clearly labeled

Blending in and being clearly labeled seem absolute contradictory concepts, but that’s exactly what good Native Advertising does. And that’s also why this is the hardest lesson to put into practice; and one lesson the Oscars have been most successful at.

You don’t want to fool the reader, but on the other hand, if it’s not mimicking editorial, it’s missing the point. After all, the reason brands like native ad treatments is that they look and feel like a site’s typical content, and theoretically have less chance of being completely ignored. —After Scientology Debacle, The Atlantic Tightens Native Ad Guidelines

The scientology fiasco is proof of what a thin line publishers walk when trying to create compelling content marketing without misleading their audiences.

Done right, native doesn’t merely fit into the stream of a publisher’s user experience in terms of design — it fits with the publisher’s value proposition in terms of content. —Will the real native advertising please stand up?

The Academy Awards have cracked the nut of Native Content. They are indistinguishable from other tv content while being a unique piece of content and clearly avoiding misleading its audience. The ceremony doesn’t disguise itself as native, it is native. It doesn’t pretend to be a soap opera or infomercial. The Academy clearly proclames that this is an extraordinary occurrence, a once a year event. The awards don’t try to blend, or mimic true native content. There is no deception because there is no pretense to be what they are not. 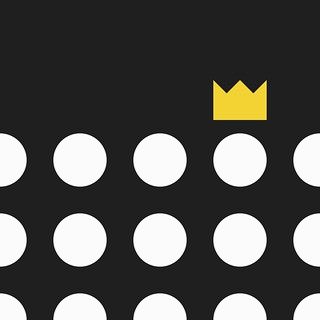 Silicon Valley, watch out for Hollywood

In the case of Content Marketing, Hollywood is way ahead of Silicon Valley. All this mastery has made the film studios behind the Oscars the Ogilvys of Hollywood. After all you know you’ve mastered the advertising game when your ad is so good it has commercials on it.

Razzle Dazzle ’em, and they’ll make you a star! 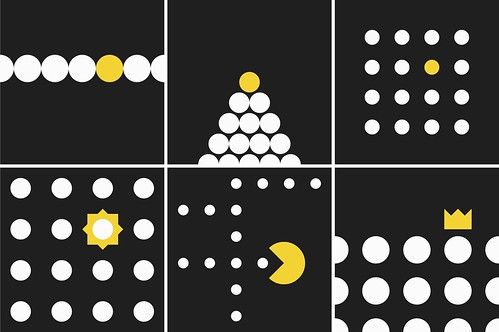