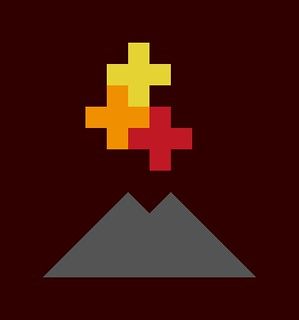 Step #2 - Try to run a sample demo Cinder comes with a welcome guide, sample demos and a tutorial. When I first tried to run the demos I got the following error when launching the .xcodeproj file: 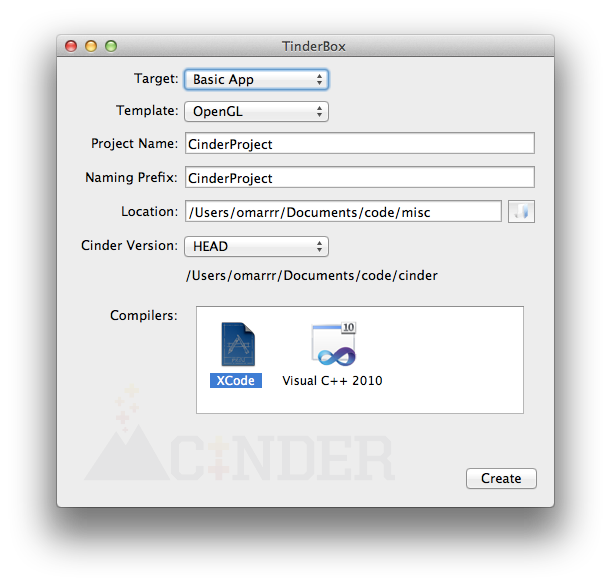 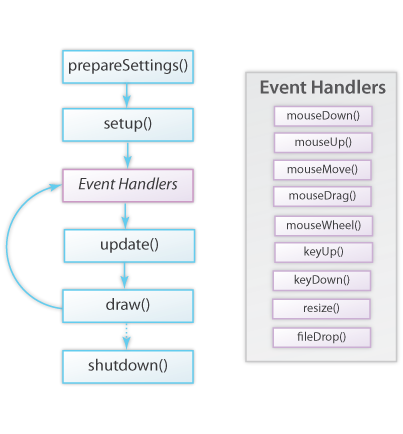