David Bowie On Self-Promotion For Artists

I once asked John Lennon what he thought of what I do. He said, “It’s great, but its just rock and roll with lipstick on.” —David Bowie

David Bowie was a genius marketer who knew well that a guy sometimes needs to put on some lipstick to get the attention he deserves. This is a list of things he did with intention of capturing his audience interests—and imagination. 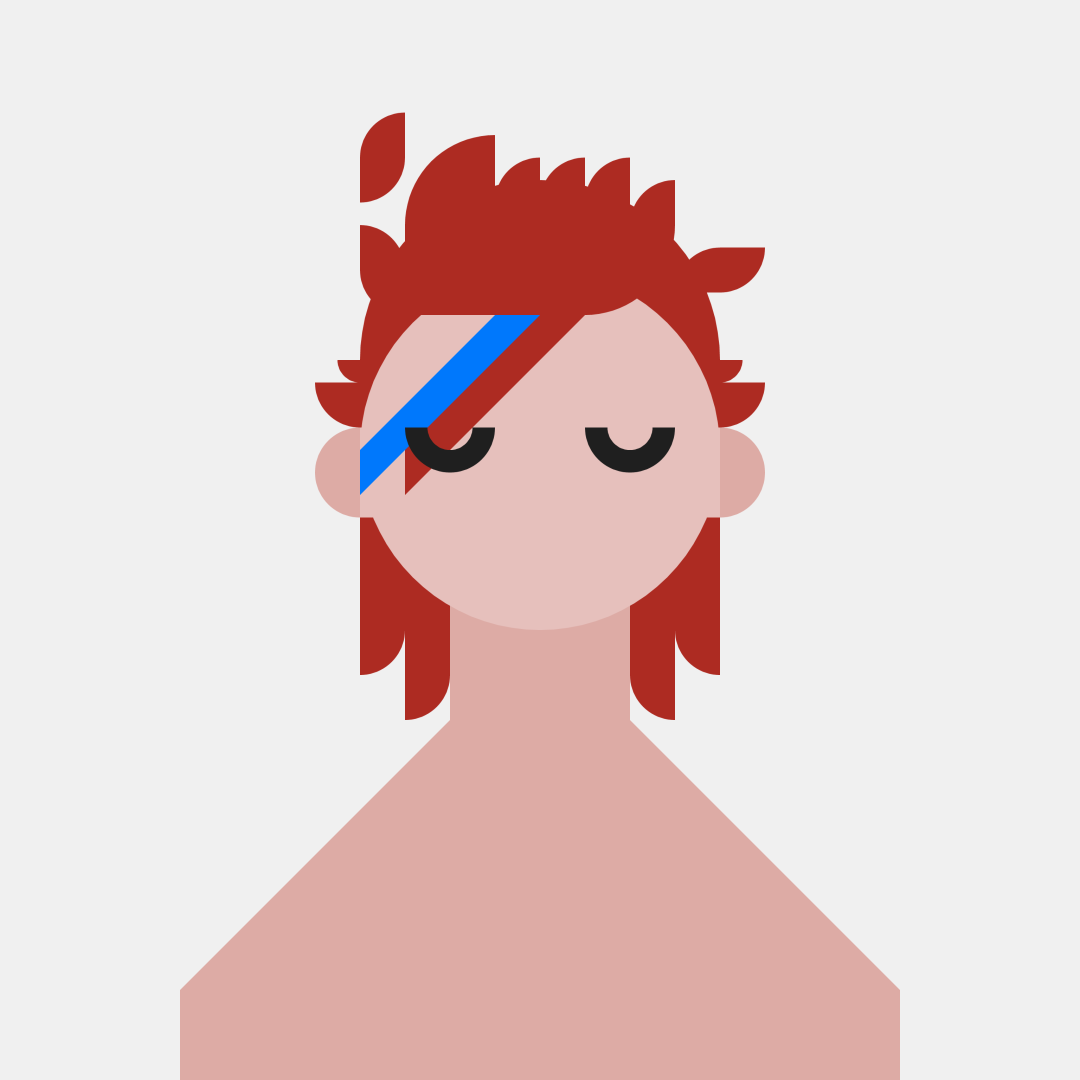 [“Space Oddity”] was written because of going to see the film 2001, which I found amazing. I was out of my gourd anyway, I was very stoned when I went to see it, several times, and it was really a revelation to me.” —David Bowie

It’s true—I am a bisexual. But I can’t deny that I’ve used that fact very well. I suppose it’s the best thing that ever happened to me. —David Bowie 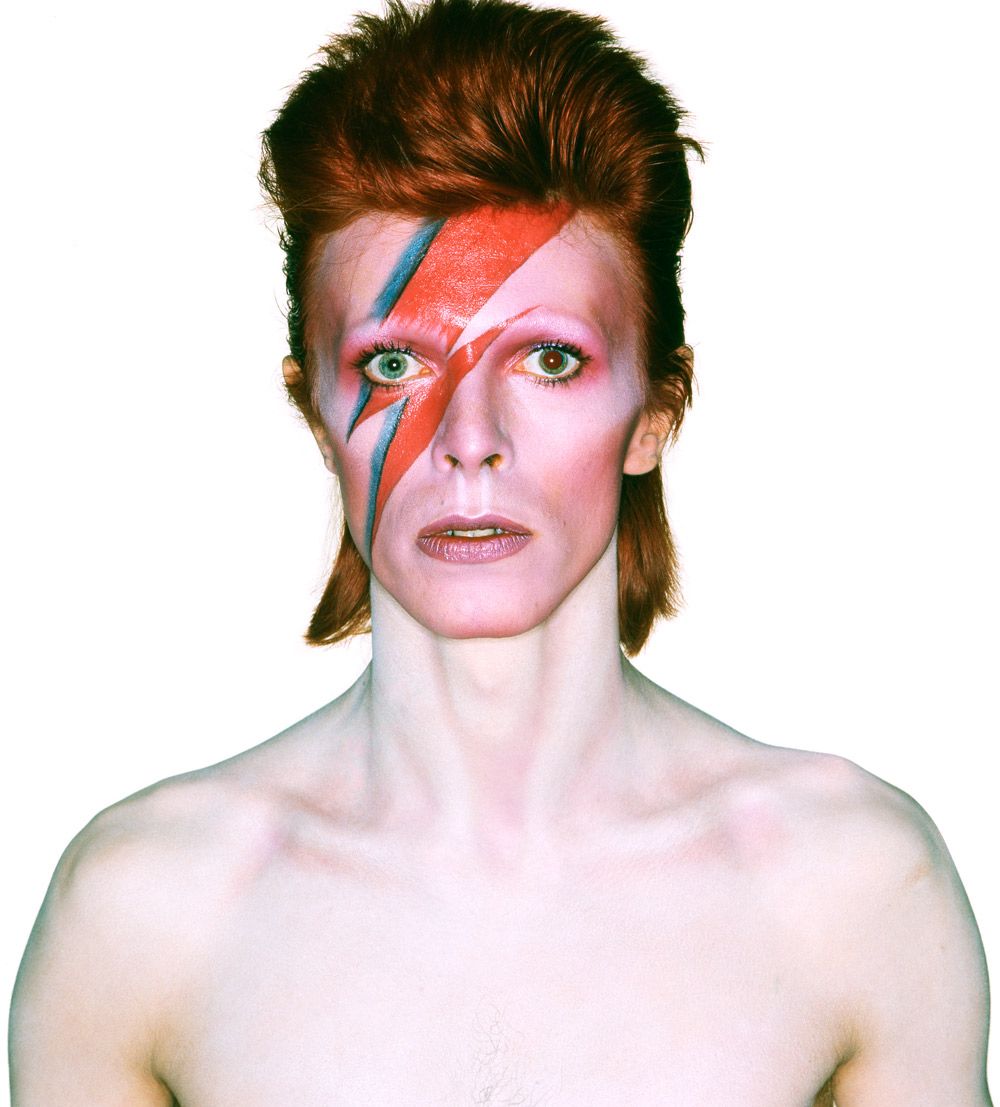 I wanted to imbue Ziggy with real flesh and blood and muscle, and it was imperative that I find Ziggy and be him. The irony of it was that I was not gay. I was physical about it, but frankly it wasn’t enjoyable. —David Bowie

Mick was the perfect foil for the Ziggy character. He was very much a salt-of-the-earth type, the blunt northerner with a defiantly masculine personality, so that what you got was the old-fashioned Yin and Yang thing. As a rock duo, I thought we were every bit as good as Mick and Keith or Axl and Slash. Ziggy and Mick were the personification of that rock n roll dualism. —David Bowie 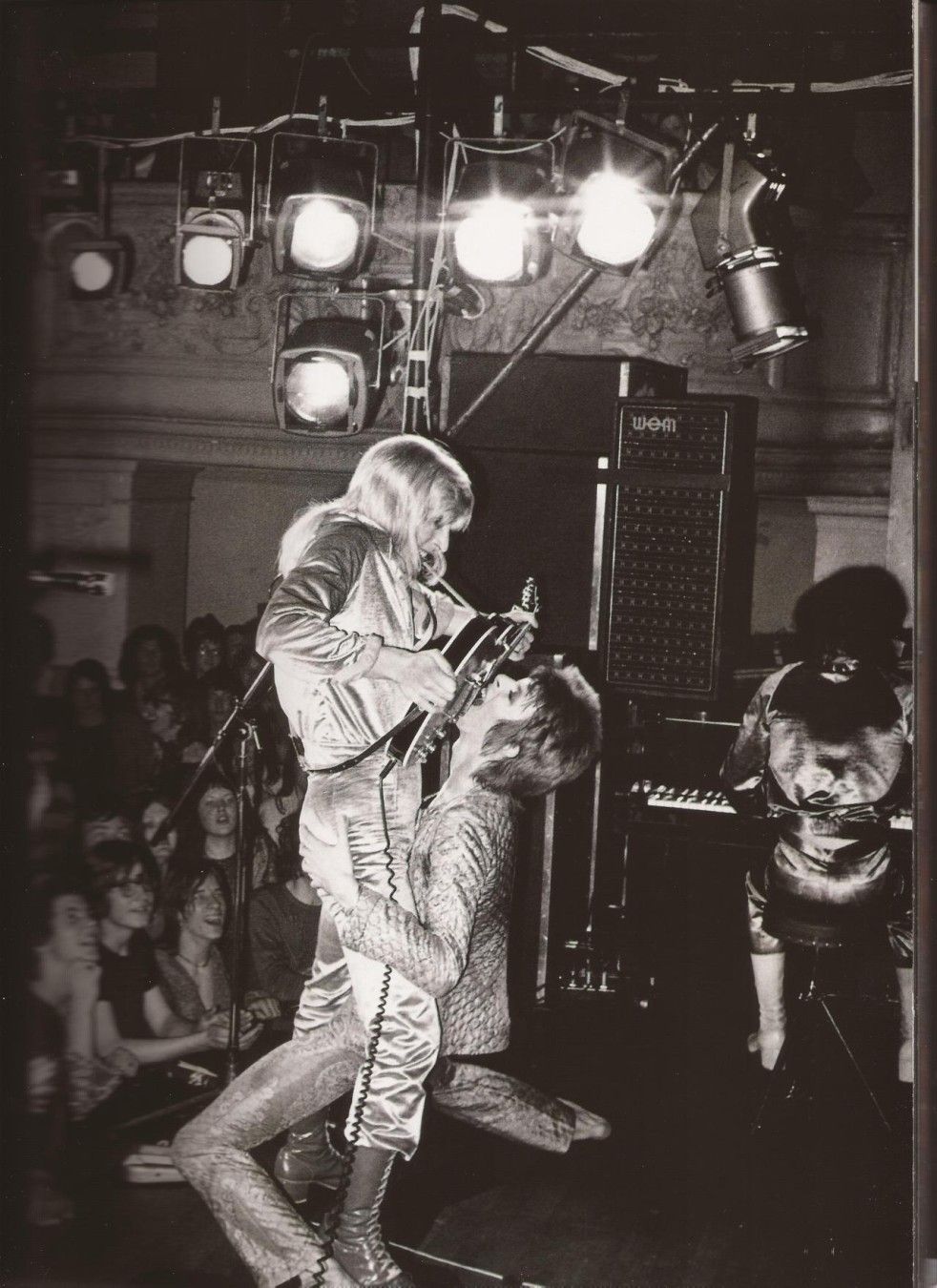 Vince Taylor really became one of the building blocks of the Ziggy character. I just thought he was too good to be true, he was of another world, he was something else, and he was definitely part of the blue print of thus strange character that came from nowhere. —David Bowie

I get offered so many bad movies. And they’re all raging queens or transvestites or Martians. —David Bowie

Overall, Bowie knew to give people what they wanted, be it controversy, sexual liberation, performance, costumes… in one word: Entertainment. He also knew to acknowledge when he had gone too far. 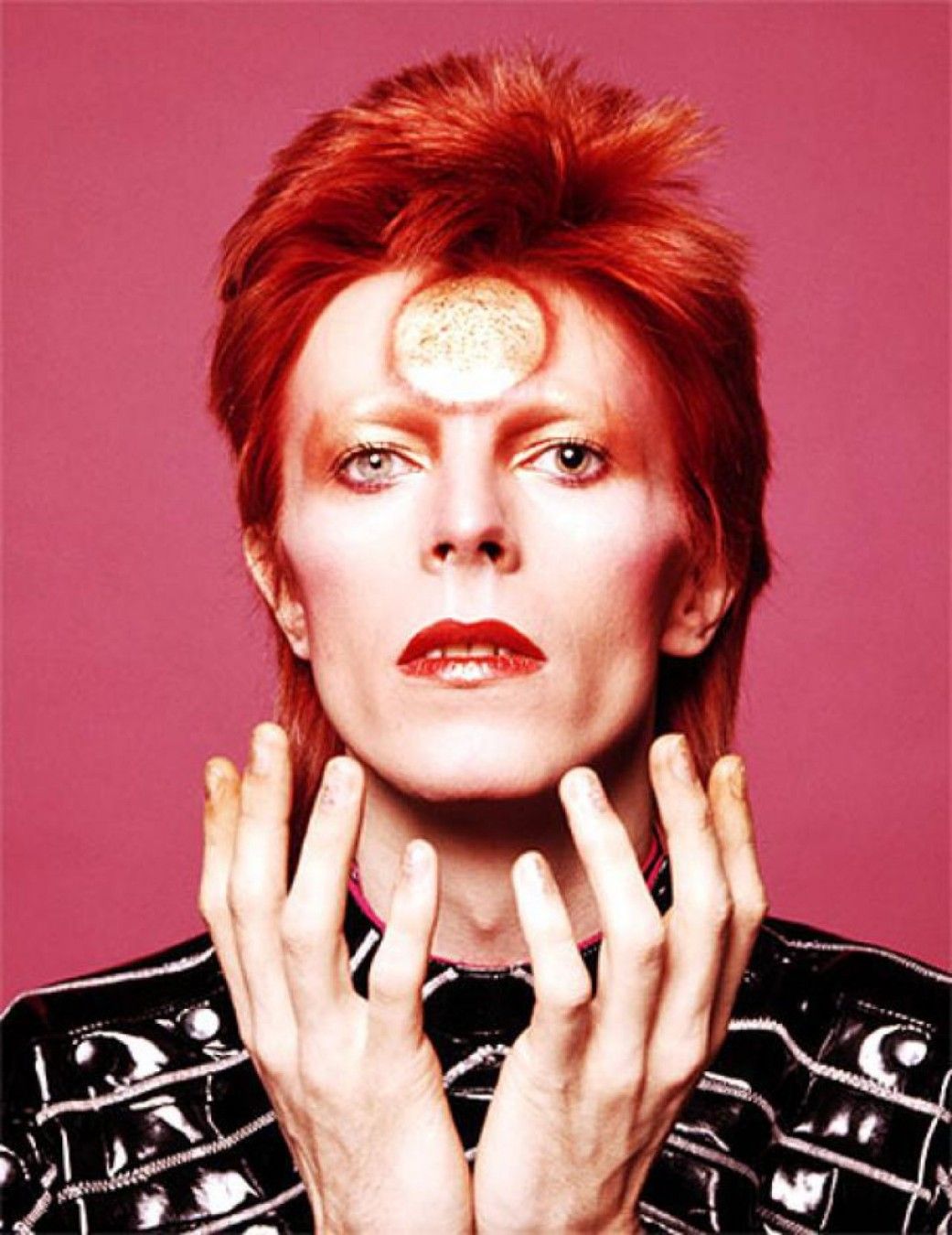 When you think about it, Adolf Hitler was the first pop star. —David Bowie