How The Singularity Will Take Your Job Away

There’s another kind of Singularity approaching. It’s the one in which we all loose our jobs and we all have to learn new skills. This is not the future in which machines become so smart that we can all let the robots take over the hard labor while we retire to drink margaritas in Belize. Nope. This is the future in which you lose your job because all jobs that we’ve known are slowly becoming less and less relevant and soon will get completely outdated.

The world is changing. Little by little at first but exponentially faster each passing day. We first saw the music, film and travel industries shake, then it was publishing, media, news, and next in line are the postal service, hotels, taxis and a long tail end. Soon, no business model will be left untouched. The one thing stopping many from acting is the Upton Sinclair theorem:

It is difficult to get a man to understand something, when his salary depends upon his not understanding it.

Don’t assume, like others might have done before, that this is not about you. It is. Your time has come. No matter what your profession is, no matter what you do. Your time’s up. P2P, freemium models, crowdsourcing, robotics, 3D printing, democratization of information, digital assistants, portable computing, big data… All of it is causing an overhaul of all business models and with it a destruction of jobs. 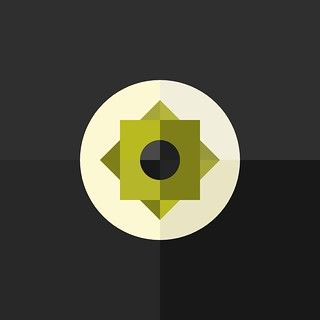 Behind the scenes computers have started a job that we haven’t ’explicitly’ commanded them to do. That of defragmenting, breaking into small chunks and optimizing every task they are involved with —and computers are involved in just about everything in this world.

This is step one of robot take over. It’s not bad. It’s actually good, but it means that we all need to adapt or be run over. Your job description in the 21st century is yet to be written.