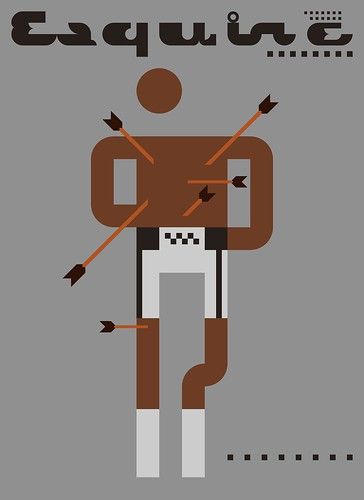 Side by side with the original artwork by Carl Fischer: 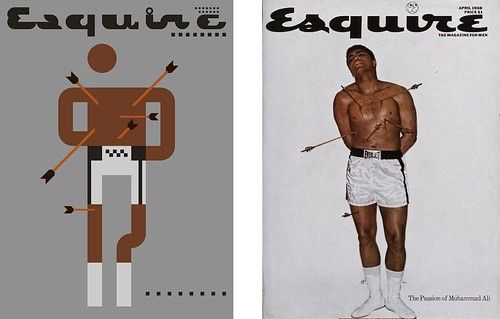