Isn’t it interesting that one of the contemporary interpretation that the cosmos is—in essence—information in pure form? This is the concept of Digital Physics. It’s hard to believe it’s just a coincidence that this explanation has emerged at a time in human history when Information Technology is the focus of such attention.

Charles Seife is one of the thinkers that proclaims that information is the basic building block of reality.

Information theory is so powerful because information is physical. Information is not just an abstract concept, and it is not just facts or figures, dates or names. It is a concrete property of matter and energy that is quantifiable and measurable. —Charles Seife, Decoding the Universe 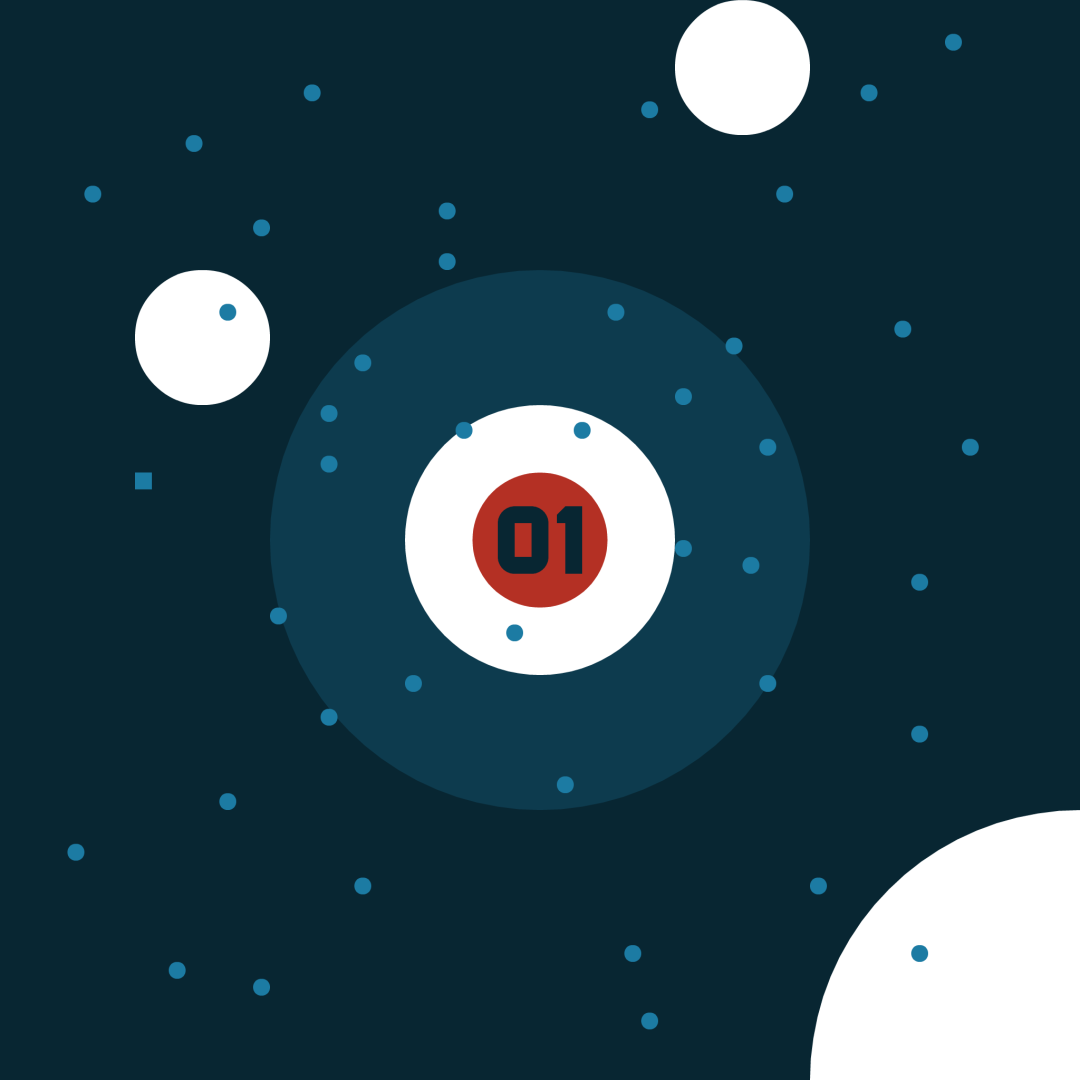 Before science, mythology and religion explained the universe. Our interpretation of the universe included explanations such as the Sun being our god, or that the heavenly bodies revolved around Earth, home of Man.

Today, at a time where computers (machines that manipulate information) dominate every aspect of our lives, our Science is telling us that at the heart of the cosmos there is no matter but information. It seems very convenient or coincidental to say the least.

“It from bit” —John Wheeler

However—right or wrong—it could be that we simply rely on this explanation because our human minds like to find patterns and so, we look for something familiar that will explain the unknown. It could be that certain things (such as the origin of the universe) demand of us novel concepts and ideas. These new ideas are so alien to us that we must experience large enough events of global cultural impact (such the Digital Age) to then be able to think of new explanations by drawing similarities.

We could say that allegories (or symbols) are an essential part of acquiring knowledge and learning about reality.