On the Oldest Examples of Graphic Symbols in Paleolithic Cave Paintings

I find the extreme stylization of all prehistoric and primitive art fascinating. The figures found in cave paintings are a remarkable example of iconography and symbolism. I was recently captivated by 32 symbols that have been found in ancient caves all over Europe and TED has a fascinating talk about this topic. 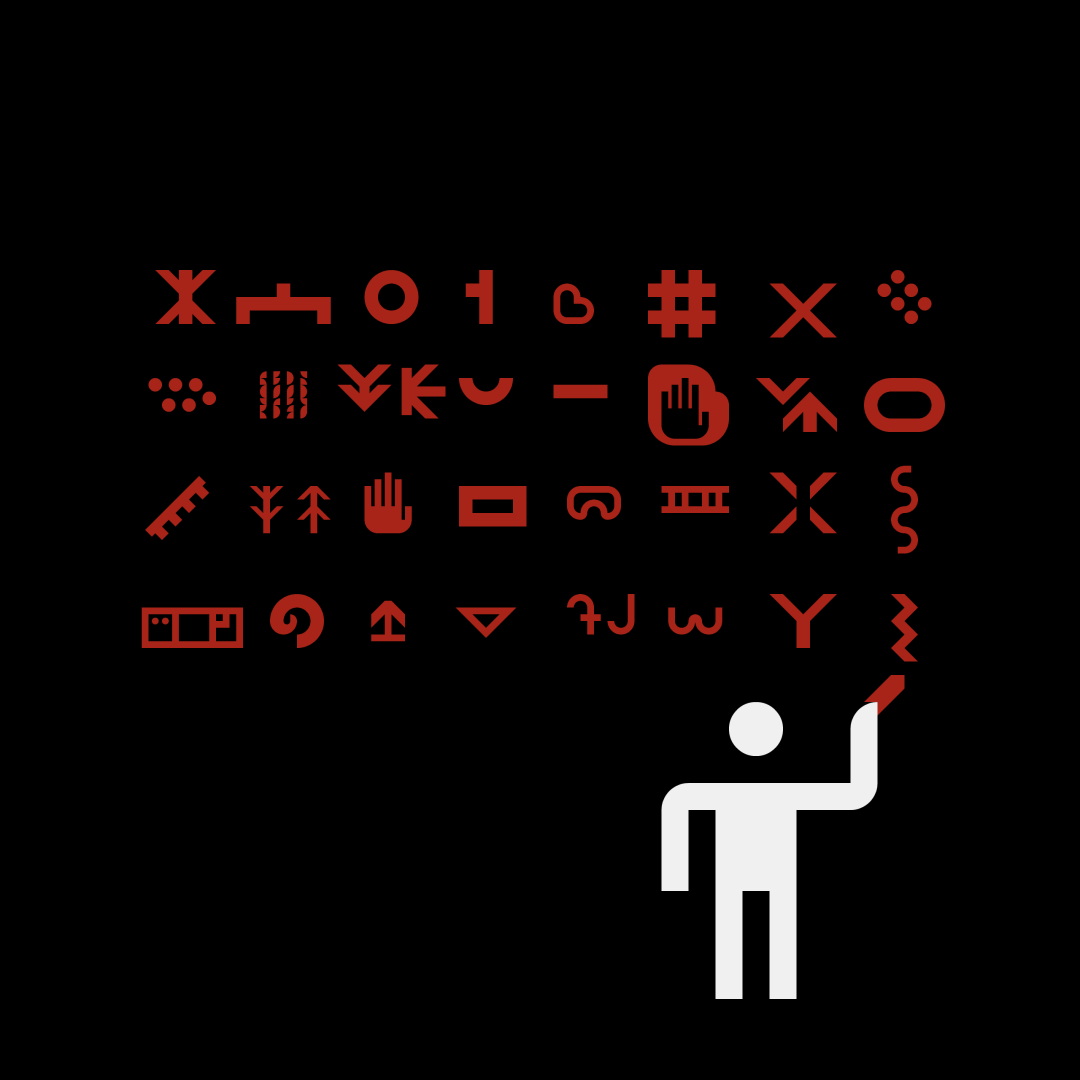 The key to understanding the importance of these geometric paleolithic paintings lies in the repetition of the graphics used. These symbols appear multiple times, repeatedly across large expanses of time and space. This repetition means that the graphics were created by different individuals, and therefore the signs must carry specific meaning. If the images carry meaning, that means they were used as abstract symbols. These early geometric cave paintings were concepts two steps removed from the original (figurative representations being step one) and an example of non-ephemeral communication.

Man is a creature who walks in two worlds and traces upon the walls of his cave the wonders and the nightmare experiences of his spiritual pilgrimage. —Morris West