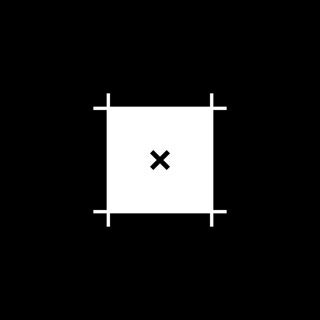 I remember when I started building sites for a living. If we could convince a client to go with a design above 800x600 we considered it a victory. Back then Verdana was a common typeface to use, and 8px its hot size. Seriously. It it was clean, had personality, it spoke of neo-digitalism without being alienating, it was a system font(!) and at 8px it was readable and sexy. This is back when you could see the individual pixels in the screen at an arm’s length. With the current size of our monitors today that typeface is too small to read.