Roy Disney on the great difference between intrusive obnoxious advertisement on media (tv, print, web,…) and the paid-for, enjoyable, branded merchandising we own in our homes.

[I]t was Disney that really pioneered cradle-to-grave entertainment. In 1929, Walt Disney sold the rights to use Mickey Mouse (soon called the “million dollar mouse”) on children’s writing tablets, signing his first licensing contract a year later. “The sale of a doll to any member of a household,” Roy Disney, Walt’s brother, said, “is a daily advertisement in that household for our cartoons and keeps them all ‘Mickey Mouse Minded.’” ‘Star Wars’ Doesn’t Belong to George Lucas. It Belongs to the Fans. 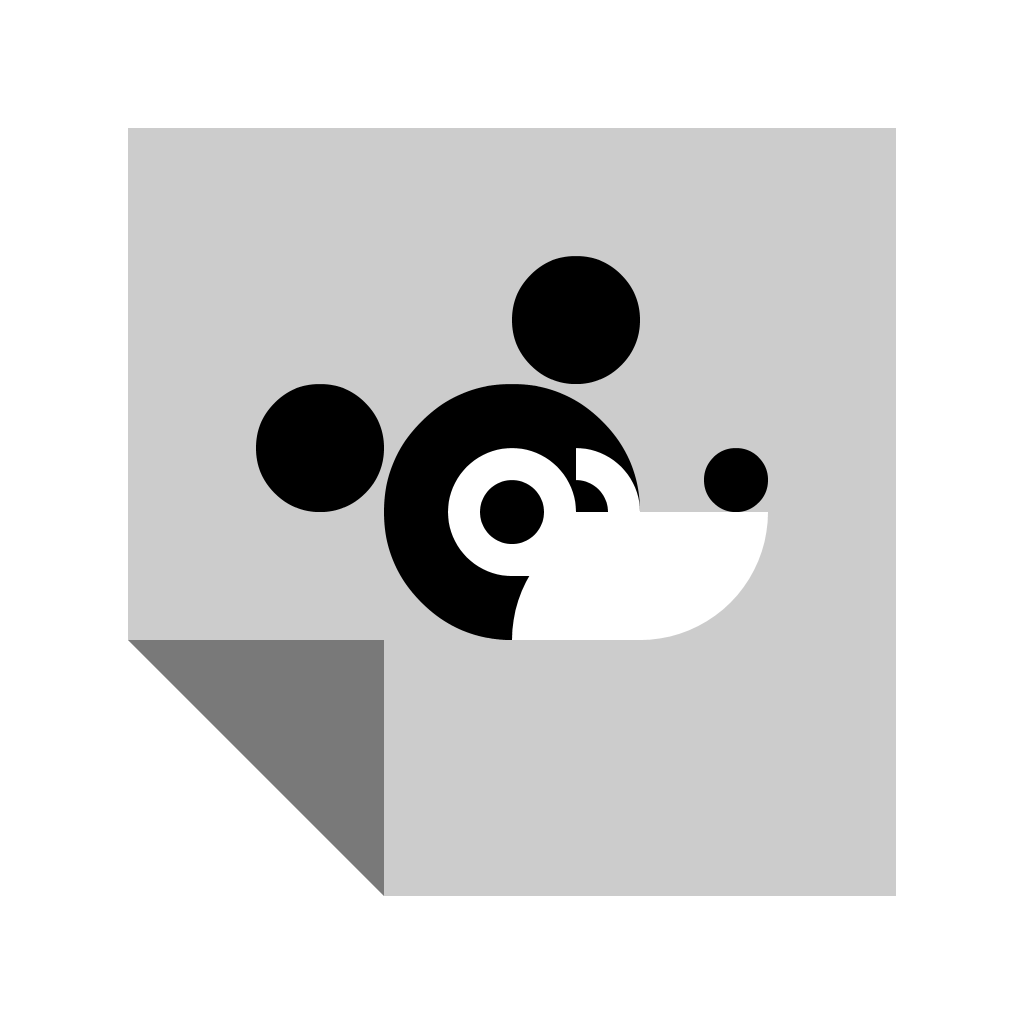