When asked about the changes that he had made to his earlier work, including to “Star Wars,” [George Lucas] said: “It’s my artistic vision. If I want to go back and change it, it’s my business, not somebody else’s.” He could not be more wrong. If the past four decades have made anything clear, “Star Wars” the phenomenon doesn’t belong to Mr. Lucas or a studio, no matter what the copyright states: It is owned by the fans who — aided and abetted by him and his expansive empire — turned it into a sensation, a passion, a cult and, for some, a lifestyle.” —‘Star Wars’ Doesn’t Belong to George Lucas. It Belongs to the Fans. 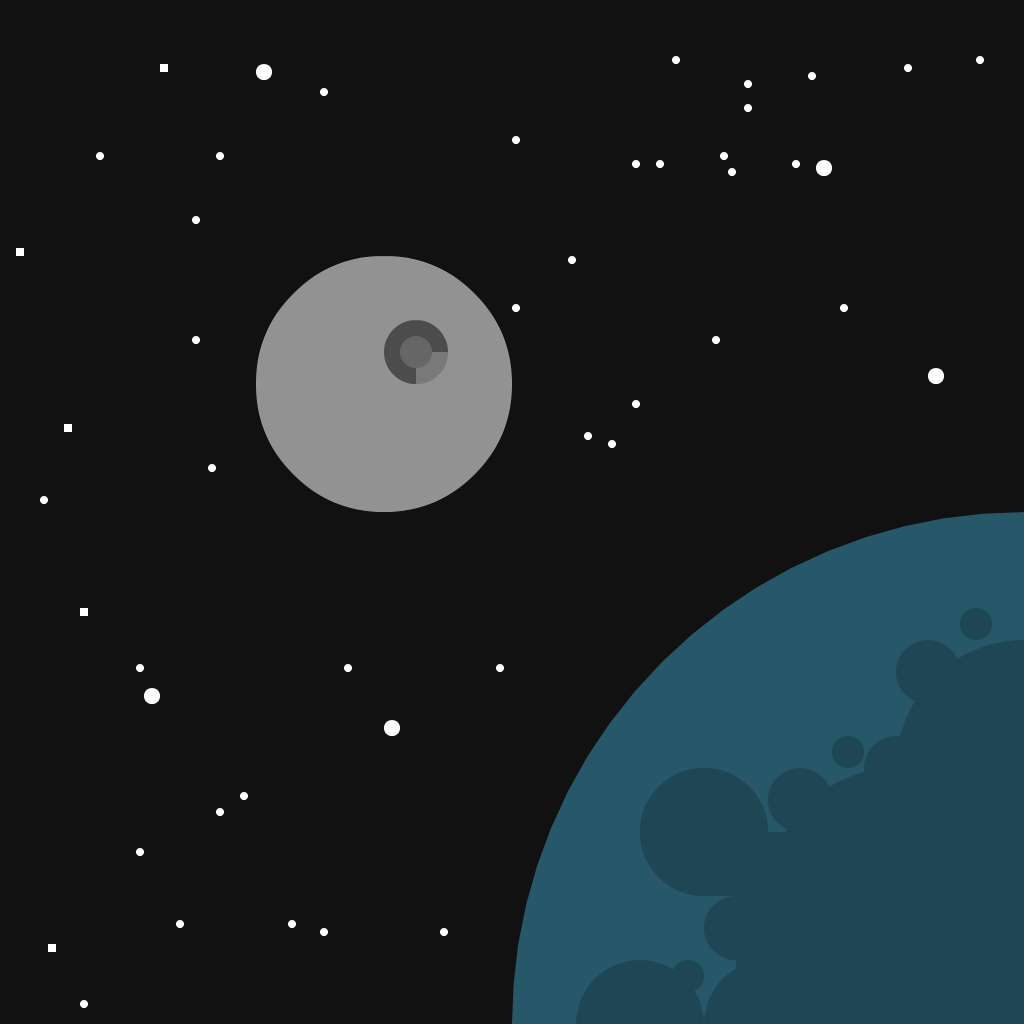 I’m fascinated by this phenomenon of cultural and moral appropriation. It has caused Lucas a great deal of grief but it has also transformed his movies into an icon for posterity, not to mention the invaluable free marketing it generates.