The evolution of the designer role

Web design as we know it needs to evolve. The device revolution we are living demands more advanced design techniques that the ones we now use. If the current pool of professional designers can’t understand the shift it’ll be the next generation that will fill the void. 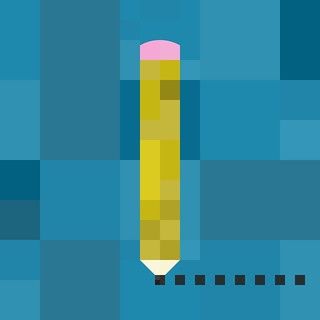 The pixel is dead. Long live the pixel.

One of the reasons that I’m excited about retina screens on laptops is the fact that they are starting to shake everything up. If there ever was one common term about web design that everybody could understand that was the “pixel”. That’s simply not true anymore. With the retina displays we are forced to face the fact that a pixel is not the proper way to measure a website.” Pixel-centric design is not the answer. The Pixel is dead. Long live the pixel!

Add to the retina displays, the diversification of screen sizes, ratios and orientations, touch interactions and the disappearance of the mouse, etc, etc. We can’t accommodate this device revolution with the same design methodologies we’ve used so far. We need a design revolution.

The design industry is up for a rude awakening

The process of building a website so far has been that of designing static layouts on Photoshop, packaging them up on a PDF for client approval and then handing off to a development team for execution or “production”. It is clear that this approach derives in a fossilized representation of a site that can’t accurately communicate the intrinsic malleable nature of the web; and because we separate design from production we never surface and resolve those issues on time.

Moving forward with a system that isolates ideation from manufacture is not an option anymore. We can’t keep supporting a structure that hides from the designer how things are build. Industrial designers could never get anything done if they didn’t fully understand materials and production processes.

The 37signal’s blog put it simply when listing what they ask of a designer:

Designers must be coders and coders must be designers. Furthermore, they should become one.