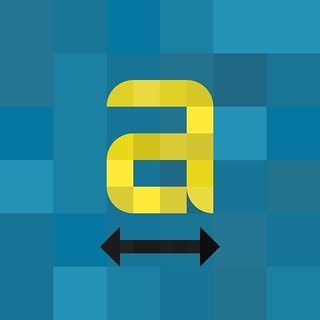 This font is “distributed under an open licence and you are expressly encouraged to”experiment, modify, share and improve.”

The Ubuntu typeface has been specially created to complement the Ubuntu tone of voice. It has a contemporary style and contains characteristics unique to the Ubuntu brand that convey a precise, reliable and free attitude. Both the final font Truetype/OpenType files and the design files used to produce the font family are distributed under an open licence and you are expressly encouraged to experiment, modify, share and improve. The typeface is sans-serif, uses OpenType features and is manually hinted for clarity on desktop and mobile computing screens. 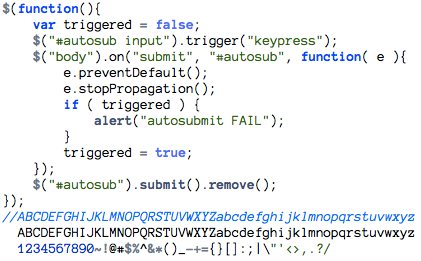 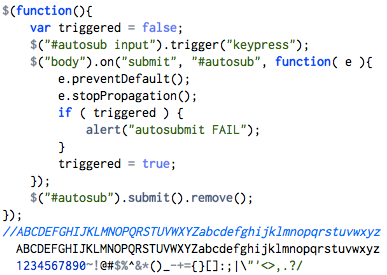 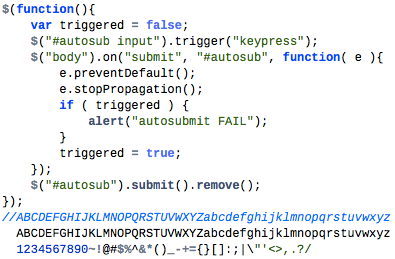 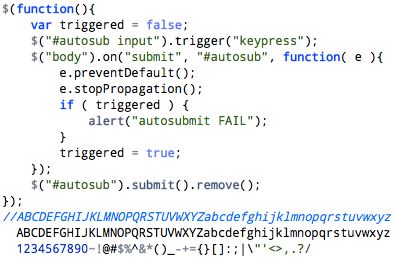 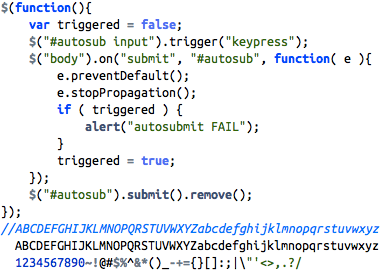 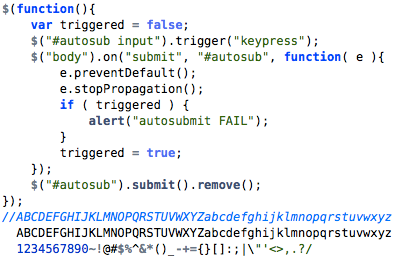 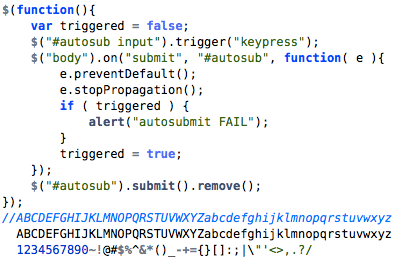